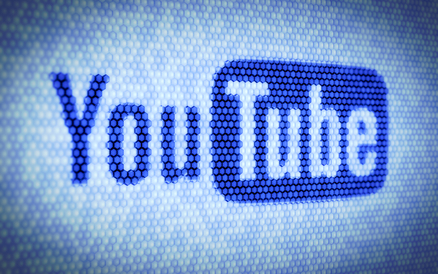 Twitter and Facebook are two of the earliest and highly dominant social media tools to promote your medical practice videos online. Twitter enables you to communicate directly with your followers through brief and crisp messages on a regular basis. When you tweet about your medical practice YouTube videos, make sure that you include strategic keyword hashtags in your messages. This will allow other Twitter users who may not be your followers to still check out your tweets via a keyword search.

Whenever you have created a new video related to your medical practice and posted it on YouTube, you can create an interesting tweet post to announce the new video. In your message, you should provide the direct link to the YouTube video and include a concise preview of what the video is all about. Do not give away the entire message of the video, but just tell enough to prompt your Twitter followers and other Twitter users to check the video out of curiosity. Include various hashtags at the end of the tweet to increase your audience.

For instance, your tweet announcing the release of a new medical video on YouTube could say: “Discover new ideas for an attractive facial profile. Watch www. [Video URL] .com #skincare #whiteteeth #aesthetics #local-area. This will allow users on Twitter who may be searching for local information on these topics may like to check out your video.

You can also conduction Twitter search using the same keywords that relate to your video, and identify tweets from other users that include similar terms. Thereafter, you may follow or engage with those people on Twitter and eventually encourage them to follow your Twitter feed for a wider audience. You may even contact some of the promising users directly over Twitter. Direct engagement will improve the possibility of prompting them to watch your videos and promote them through their Twitter accounts because they have similar interests.

« Get back to the Ekwa Hub

What Our Clients Say? 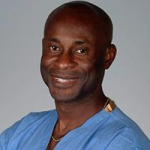 Ekwa Marketing
5
We appreciate all the hard work you and the entire EKWA team do to keep us very visible on the Internet and help us grow our dental practice. You also stay in touch with us with frequent reports and updates, which is helpful. Thank you for all you do! 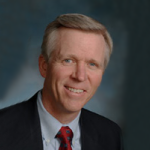 Ekwa Marketing
5
Everything has gone very smoothly for most of this year and I thank you and your team for your continued diligence in making sure everything is working well. As well as your prompt response to any queries I may have had. 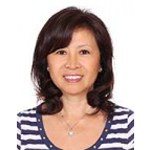 Ekwa Marketing
5
I really love my Ekwa team members and I highly recommend my Ekwa team to anyone who wants to develop an amazing site and promote it and expand it. 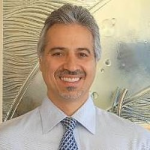 When publications for doctors want to update them on digital marketing, they call for Ekwa’s expertise!
An expert to the experts, Ekwa’s marketing specialists have authored and published:

Become a part of Ekwa Growth Club, Call us now

If you are new to Ekwa Marketing
Phone:

For over 10 years now, we have done one thing and done it well...

Future-ready digital marketing services to put your practice on top!

In the media - Why Ekwa Marketing is considered the best...

Ekwa designs are carefully organized, built one layer at a time...

Schedule a call with one of Ekwa’s experienced Marketing Specialists!

Your browser does not support CSS animations.